You are here: NewsBlog
Post
Doubling of Series A financing of the start-up StudySmarter notarised by avocado rechtsanwälte
25.10.2021 Lars-Henning Behrens

In order to accelerate its international expansion, the Munich-based start-up StudySmarter has closed a doubling of its Series A financing round for a further USD 16 million. Goodwater Capital, a leading venture capital fund for consumer tech, was won for this new Series A financing.

The deal was notarised by the Frankfurt partner, lawyer and notary Lars-Henning Behrens of avocado rechtsanwälte.

StudySmarter is a leading education platform ("EdTech") headquartered in Munich. The intelligent and content-independent platform for lifelong learning with educational apps was first released in 2018 and already doubled its user base in its first year. StudySmarter itself was able to more than quadruple its own team to currently over 300 employees. 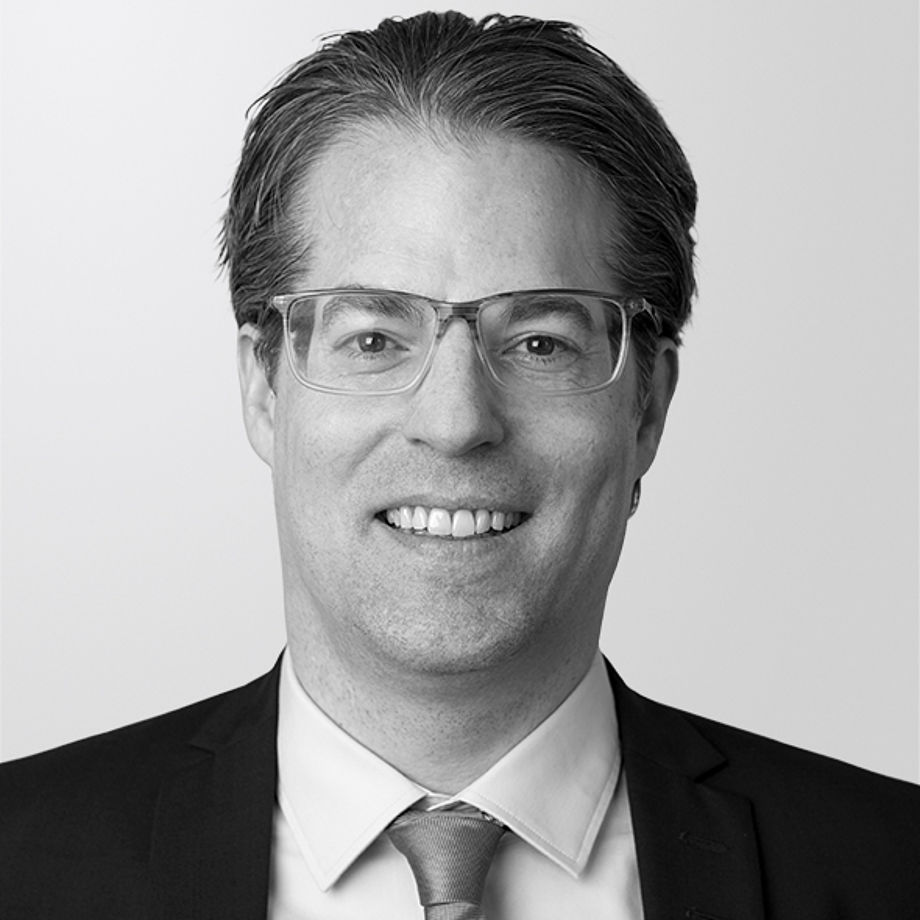 This website uses cookies to make the site user-friendly and to inform us about your usage behaviour. Learn more